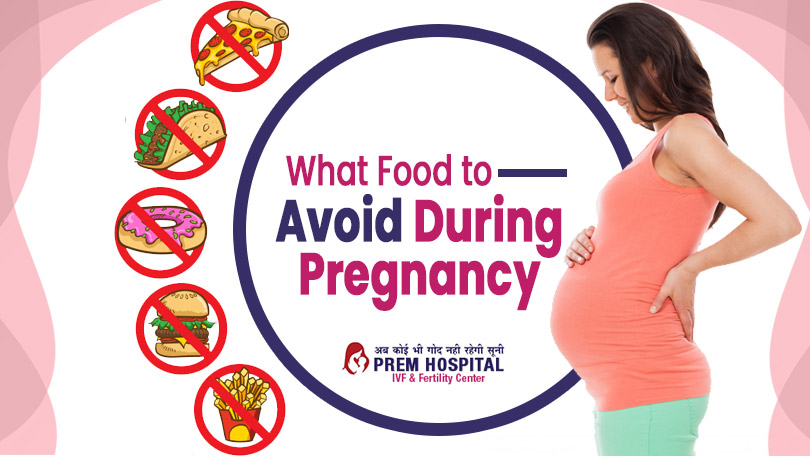 Pregnancy is considered to be one of the most difficult as well one of the best moment in a women’s life when an offspring or a child develops inside her womb during a period of 40 weeks. This seems to be the most sensitive period in a women’s life when she is given the responsibility of taking care of another life growing inside of her. It is a period when she has to take utmost care of herself. Women become so engrossed and excited in planning about the future that they forget to maintain a proper diet which is mostly the primary reason for many problems during pregnancy which sometimes ends up affecting the child as well.

Below are some important food habits to be maintained during pregnancy

Foods to avoid during pregnancy